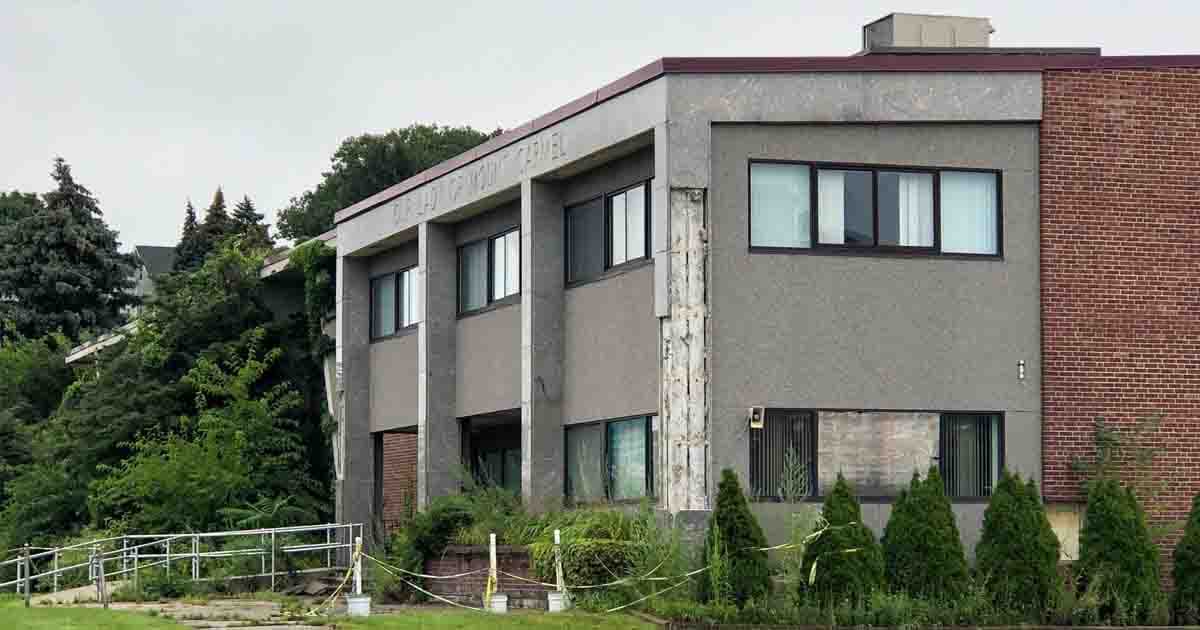 Here are three items that may be of interest to Worcester residents on the agenda:

The Council will vote on the recommendation to adopt an ordinance banning the use of personal watercraft, such as jet skis, on Indian lake. The ban would expire on September 30, 2022.

The American Rescue Plan Act of 2021 [ARPA] allocated $110 million in funding to Worcester. The Department of Treasury has transferred approximately $55 million to the City of Worcester to date.

City Manager Ed Augustus has pledged that $10 million of that funding for “projects and initiatives to be identified based solely on community-determined priorities.” An online survey and public listening sessions in August and September will determine its allocation.

Augustus’ proposed budget distributes the funds as shown below:

In a letter from Augustus to the City Council detailing the request, Augustus says the developer plans to include a community room available to the neighborhood which incorporates the telling of the story of Mount Carmel. Also included in the development plans is an exterior memorial to Mount Carmel.

The developer also offered a $150,000 contribution toward improvements in East Park and for relocation of the Joe DiMaggio Little League. 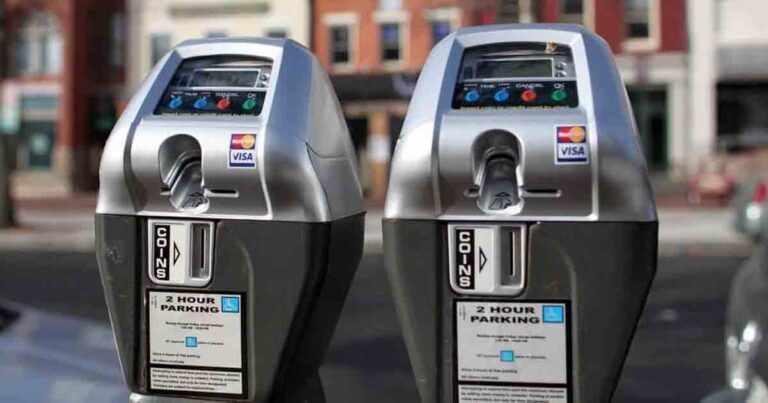 5 Things You Need To Know Today In Worcester - December 7 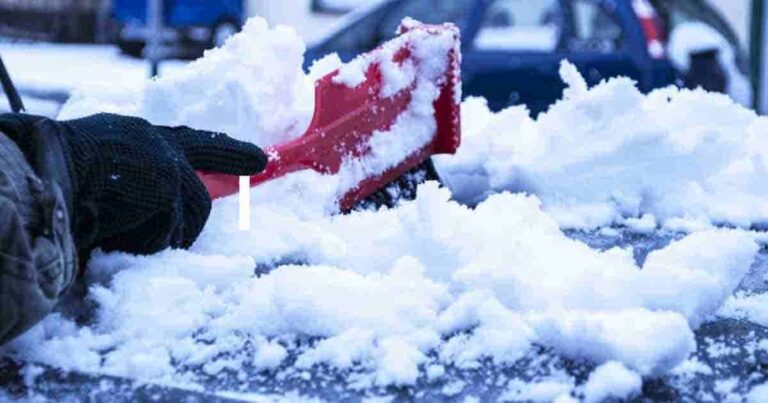 The National Weather Service is forecasting the first accumulating snowfall of the 2021 - 2022 season for Wednesday, December 8, in Worcester. 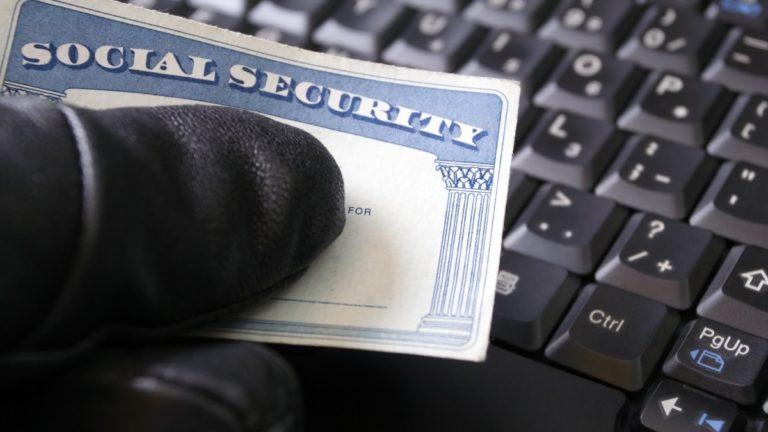 There have been more data breaches already in 2021 than there were in all of 2020, according to a new report from the data experts at WalletHub.
Top