Worcester's Ricky Duran to Appear on NBC's 'The Voice' on Monday

Duran, 30, of Grafton, auditioned for The Voice earlier this year and will appear on Monday’s blind auditions  at 8 PM.

Duran -- a singer, songwriter and guitarist -- hopes to continue forward into the show’s battle rounds and playoffs to have an opportunity to perform live in the series finale.

The four-time Emmy award winning The Voice is in its 17th season and features music icons Gwen Stefani, Kelly Clarkson, John Legend and Blake Shelton as the competitions coaches who have to choose which performers advance to the next round.

A graduate of Berklee College of Music and now a resident of Austin, TX, Duran is well-known as a talented performer in Worcester and has played music for several years in the city’s restaurants and bars.

In 2015, Duran organized “Songs for Hope” - a benefit concert for suicide awareness at Michael’s Cigar Bar. In May 2017, Duran performed alongside Worcester native Sam James -- a two-time The Voice alum -- at Ralph’s Diner with local musicians Cara Brindisi and Dezi Garcia.

Here's a preview of Season 17 of The Voice: 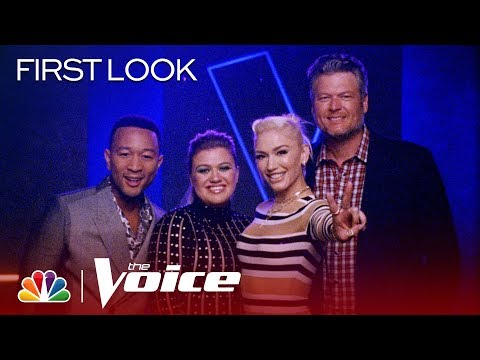 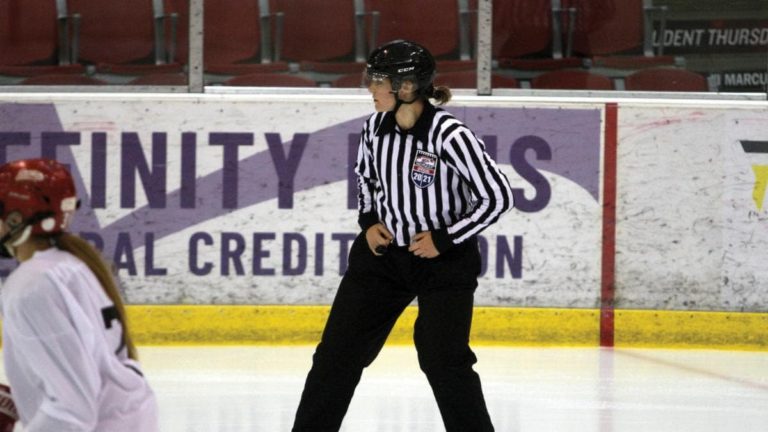 5 Things You Need To Know Today In Worcester - December 6

State Police responded to a two-vehicle crash that left a man dead at the scene on Route 146 in Uxbridge on Saturday, December 4,